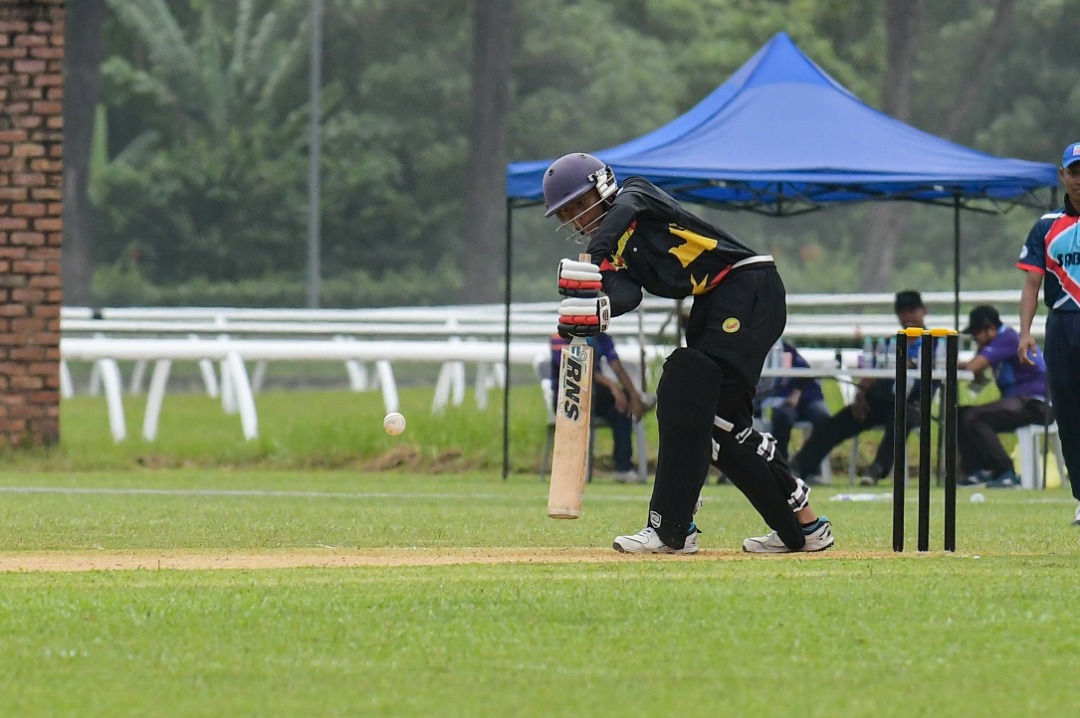 KUALA LUMPUR: The state’s cricket squad is aiming for a podium finish at the Malaysia Games 2022 (Sukma XX).

This came following the squad’s 139 to 22 victory against Sabah during their opening game at the Selangor Turf Club Cricket Oval.

The squad’s assistant chef de mission (ACDM) Kennedy Chukpai Ugon said the team is well prepared this time around to give other teams a run for their money in their upcoming matches.

Despite heavy odds against the squad which was drawn against strong teams, he asserted that they were unperturbed in the spirit of ‘agi idup agi ngelaban’ (fight until death).

“Despite the odds being against us when drawn against top teams, our players will give it their all in our mission to emerge victorious.

“They still play in the spirit of ‘agi idup agi ngelaban’. They are not afraid of anyone even if they are labeled as underdogs,” he said when met by reporters after the match.

Sarawak is drawn in Group B with Federal Territory of Kuala Lumpur, Perak, Kelantan, Sabah and Melaka while Group A comprises Kedah, Negeri Sembilan, Johor, Pulau Pinang and Selangor.

The top two teams from each group will cross over for the semi-finals.