Sarawak to set up its high performance centre soon 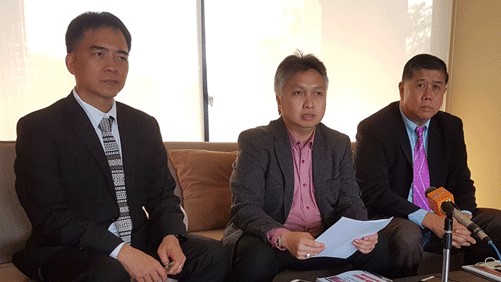 27 Feb Sarawak to set up its high performance centre soon

Posted at 08:53h in News by Imelda Anyie

KUCHING: Sarawak is expected to set up a high performance sports centre soon and is looking at various models which had already been set up in other countries.

This was mentioned by Sarawak’s Assistant Minister of Youth and Sports, YB Datuk Snowdan Lawan who will be leading a delegation including officials from Sarawak Sports Corporation (SSC) to New Zealand with the aim to study the high performance sports centre models there.

Recently the minister had also led a delegation to Seoul and Pyeongchang in South Korea to explore the potentials of digital transformations initiatives on the administration, management and running of sports and games in Sarawak.

According to him, New Zealand was chosen because the country has produced a number of Olympic gold medallists despite having a population of only 4 million people and it is also popular for their mark in the world of rugby.

“I believe that we can learn from them in terms of how they run their development programme and also how they set up their facilities. They certainly have proven that their method works,” he said during a press conference held at the Stadium Negeri, Petra Jaya yesterday.

No timeline, however, was revealed on when the state will establish its own high performance sports centre but the minister is confident one will be built soon.

“There are lot of things which we need to find out before we built one but we are nevertheless serious in setting up one in the state at the moment,” he said on the initiative as part of realising Sarawak’s vision of becoming a sports powerhouse in the country.