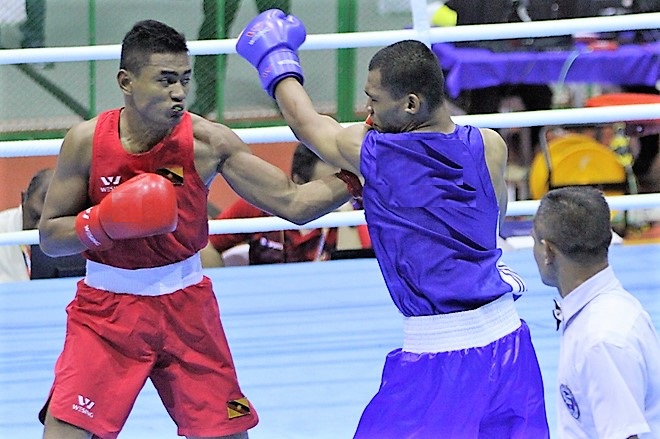 Posted at 17:37h in News by Imelda Anyie 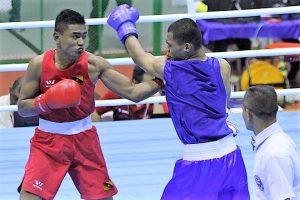 KUCHING – Sarawak Amateur Boxing Association (SABA) are planning to organise an international amateur boxing championship in the State next year with Kuching City being selected to become the hosting venue.

This was announced by SABA president, Dato Rahman Lariwoo who said Sarawak had been successfully in hosting the 3rd edition of National Golden Gloves Boxing Championship recently.

“The success in organising the recent National Golden Gloves had given us the confidence to organise an international championship here. We have yet to fix the dates but it will certainly be held in Kuching,” he enthused.

According to him, SABA are responding to the State government’s call to organise international events to promote sports tourism in which the boxing championship is expected to bring in many tourists including the boxers, coaches, crew and supporters into Sarawak.

He said the event will also serve as a platform to give exposure to the state boxers especially those preparing for the coming Malaysia Games (Sukma) XIX which will be held in Perak next year.

On Sukma, Rahman said SABA will be organising the President Cup Boxing Championship in March 2018 where boxers from training centres in Kuching, Asajaya, Miri, Tatau, Kapit, Saratok, Betong and Sri Aman are given the avenue to compere against each other.

“This championship will serve as a venue to select the best boxers to represent Sarawak in Sukma 2018. We have yet to fix the competition venue but it will probably be in Betong or Sri Aman,” he added.

Those selected into the state squad will be sent for intensive training outside the state one month before Sukma and the Philippines might be the destination for the overseas training.