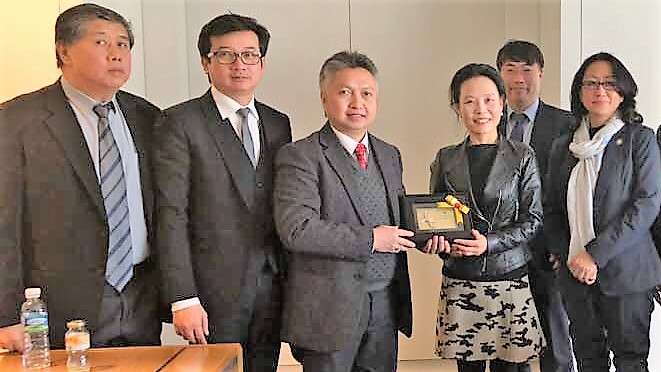 Posted at 08:13h in News by Imelda Anyie 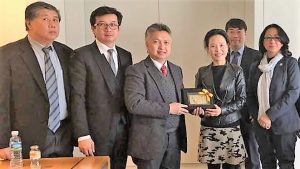 KUCHING: In line with its vision to become the sports powerhouse in the country, Sarawak is aiming to become the first state in Malaysia to digitally transform its sporting fraternity and sports facilities management using high-tech smart system.

This was disclosed by its Assistant Minister for Youth and Sports, YB Datuk Snowdan Lawan, who expressed optimism that going high-tech will cement Sarawak’s position as a sports powerhouse in the country.

He also expressed confidence that the vision will be achieved in the near future where the state will also have a high performance sports centre.

“We are very enthusiastic about this and Sarawak has all the right attributes to achieve its vision of becoming a sports powerhouse in the country, where all athletes can have better access to world-class sporting facilities locally,” he enthused.

According to him, Sarawak wants to become the pioneer in terms of setting the standards in sports and games as well as in facility management, athletes, fans’ experience and security aspects, starting with having a standardised platform that integrates equipment data, data analyses and technologies using user-friendly interface.

He cited as examples the many smart stadiums already developed throughout the world such as the Amsterdam Arena in the Netherlands, Allianz Riviera Stadium in France, Sports City Stadium in Qatar, Stadion Estadio Chivas in Mexico, Siena Stadium in Italy, Forest Green Stadium in England, Estadio da Luz in Portugal and one in Kansas City, USA.

YB Datuk Snowdan had recently led a delegation from Sarawak to South Korea with the aim to explore the opportunities of working closely with the country’s leading Information Communication Technology (ICT) and infrastructure companies towards developing a smart stadium and high-tech management system.

During the visit, the state’s delegates attended a meeting-cum-discussion with KT Global Business Group at its world headquarters located in Seoul.

The delegation also visited the official venue for the 2018 Winter Olympics in Pyeongchang, where 2,952 athletes from 92 countries are competing in 102 events from 15 sports. Newcomers like Malaysia, Singapore, Ecuador, Kosovo and Nigeria are competing in the games.

Dr Ong said the visit to South Korea had presented good insights on the present high-tech technologies and sports science applications utilising the usage of digital technology and Virtual Reality (VR) that may be jointly developed in Sarawak.

Both YB Datuk Snowdan and Dr Ong had also attended meetings with experts at the Korea Institute of Sports Science, including Prof Young Ho Kim who is the head of the Department of Sports Science at Seoul National University of Technology and Science.

Among matters which were discussed and highlighted were initiatives for a joint collaboration on development of sports science application in athletes’ performance and also to work together with the state government through Sarawak Sports Corporation in the formation of a high performance sports centre in Sarawak.

“There are possibilities for us to work closely with our relevant counterparts in South Korea for mutual benefits and most importantly, we must be ready to embrace the digital transformation of sports and games which is the way forward in our vision to become a sports powerhouse,” Dr Ong stressed.