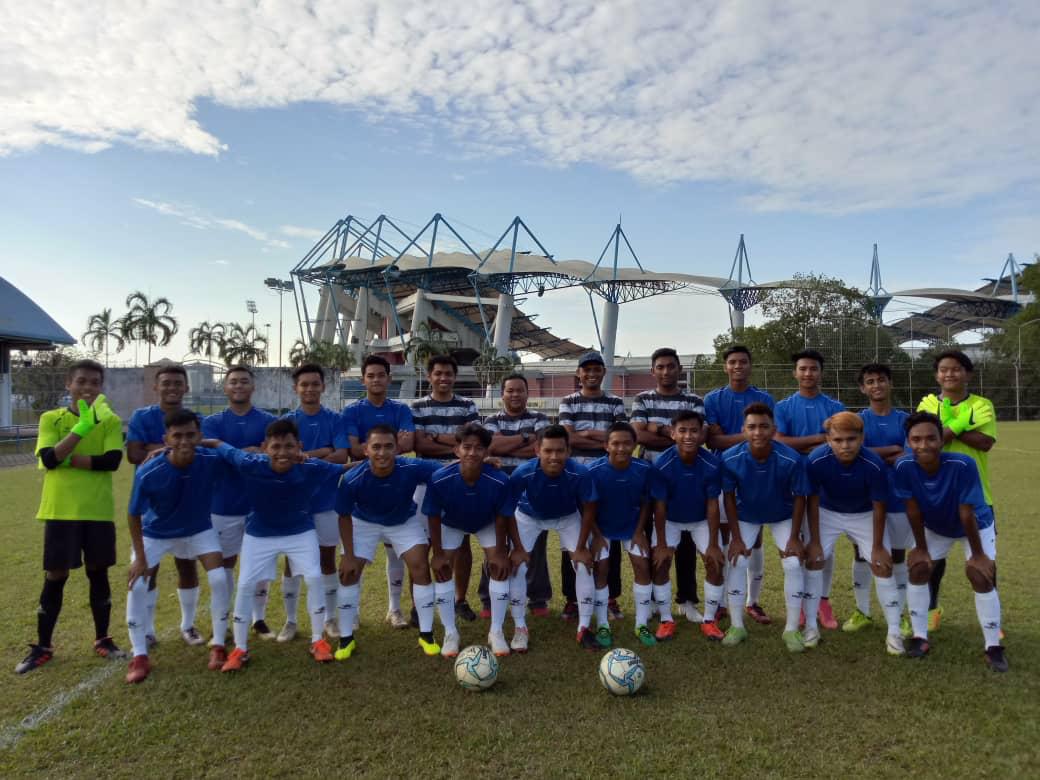 KUCHING: PC SSC Under 19 players, a local football team under coach Ahmad Fairuz are being trained on tactical knowledge and the necessary skills to acquire in football. Fairuz, a Johorean who is a former Sarawak senior team defender and later as the state team coach, has successfully brought the team to win the just concluded K-League-Lea Sport Centre Football Championship.

During the championship, Fairuz said he concentrated on the development of the players. “I always demand from my players to display their best performance in every game. “However, I am not too concerned about the results, either we win or lose it doesn’t matter to me because I want my players to learn to play good football,” Fairuz said.

According to Fairuz, when the players understand the tactical of the game and acquire the necessary skills only then can they improve their performances and enable the team to win matches. “I instil in them the modern football tactics, that is ball possession upfront and to be composed and solid in defence,” he said. On the performance of his team in the K-League-Lea Sport Centre championship, Fairuz said their main strength was because they were able to play as a team and having a very high fighting spirit.

“They fought until the last whistle, but their performances were not consistent and they easily lost possession when they were under pressure. “This showed their inexperience, thus they need to improve a lot,” added Fairuz.