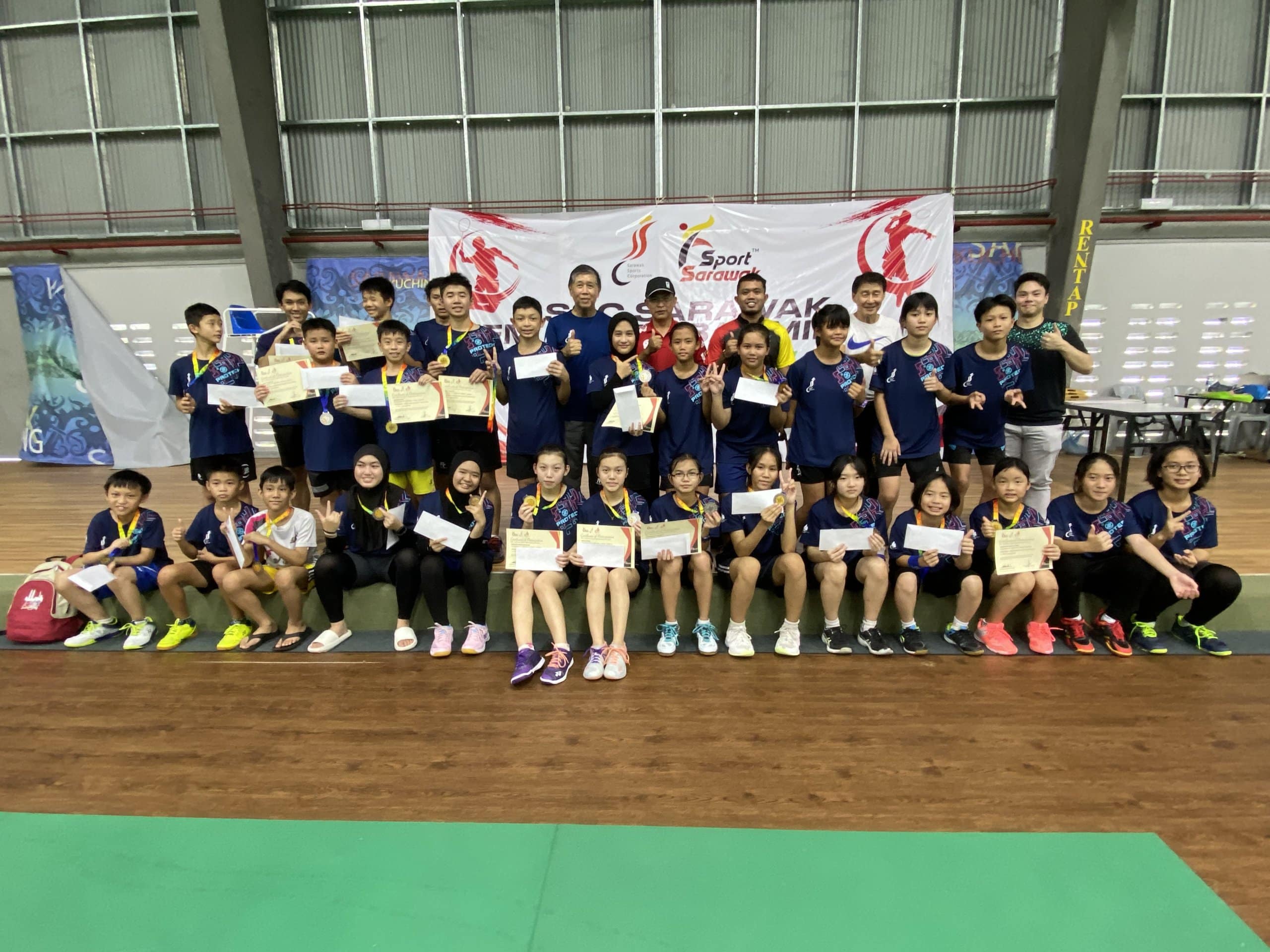 Kuching swept the Boys U15 and Girls U15 titles and Boys U11 title out of the six categories.

Tournament top seed Leong Ming Kai lived up to his status by overcoming fellow Kuchingnite Benjamin Griffin 17-21, 21-9, 21-12 in the Boys U15 final.

Third was Muhammad Ikhwanul Hakimi also from Kuching who defeated David Ling of Bintulu 15-13, 15-14 in the placings playoff.

Kuching’s other win came through Darrick Ong who outplayed Dominic Eu of Sibu 21-13, 21-13 in the Boys U11 final while the third place went to Muhammad Irfan Rifqy Harman who defeated fellow Kuchingnite Gabriel Griffin 15-14, 15-14 in the playoff.

Meanwhile, Miri’s Jing Xin Lim bagged the Girls U13 title with a 21-15, 21-17 victory over Aerorricka Advangle of Kuching.

A total of 72 players from Limbang, Bintulu, Spaoh, Mukah, Sibu, Miri, Sarikei, Samarahan and Kuching took part in the grand finals organised by SSC and managed by KBA.