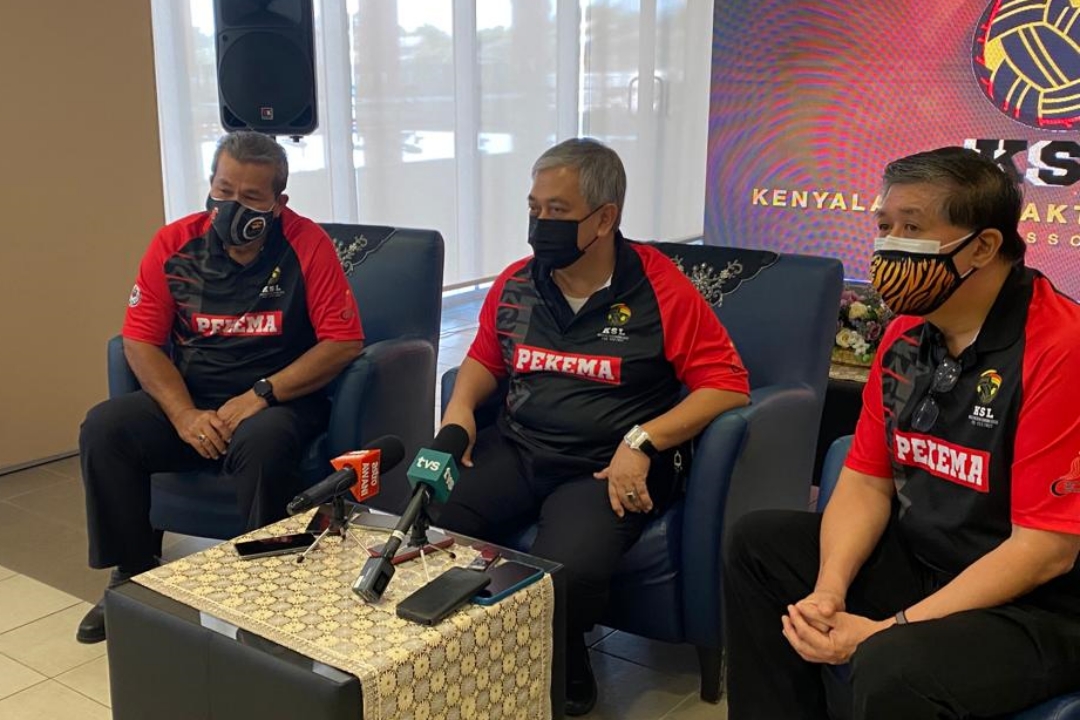 Posted at 12:58h in News by Fadzillah

KUCHING (Nov 20): Sarawak will try to participate in all the events in the Sukma 2022 in Kuala Lumpur.

“We are unsure whether 31 sports (including 15 optional events) will be competed in the coming Sukma but sepak takraw is one of the core sports that will be included,” Ong told reporters after the launching of the Kenyalang Sepaktakraw League (KSL) at Pandelela Rinong Aquatic Centre on Thursday.

“The total number of events cannot be confirmed until the Cabinet sits down in the Parliament to determine the budget for Sukma 2022 and the Ministry of Youth and Sports,” he said.

“The state sepak takraw players are currently undergoing physical training at home due to the pandemic and they are closely monitored by their coaches,” he added.

Ong said SSC had learned that the women’s team Thai coach Sura Matwangsaeng had passed away in his homeland. The SCC also announced that they had found a replacement, also from Thailand.

“Due to the Covid-19 pandemic situation, the new Thai coach is unable to come to Sarawak now. Our local coach is handling the training for now and we are also getting a coach from Sabah,” added Ong.

“We are strong in the women’s event so we are focusing on this so that we can maintain our achievement in the previous Sukma in Perak,” he said.

At present, there are 13 men and five women in the state elite sepak takraw training programme.