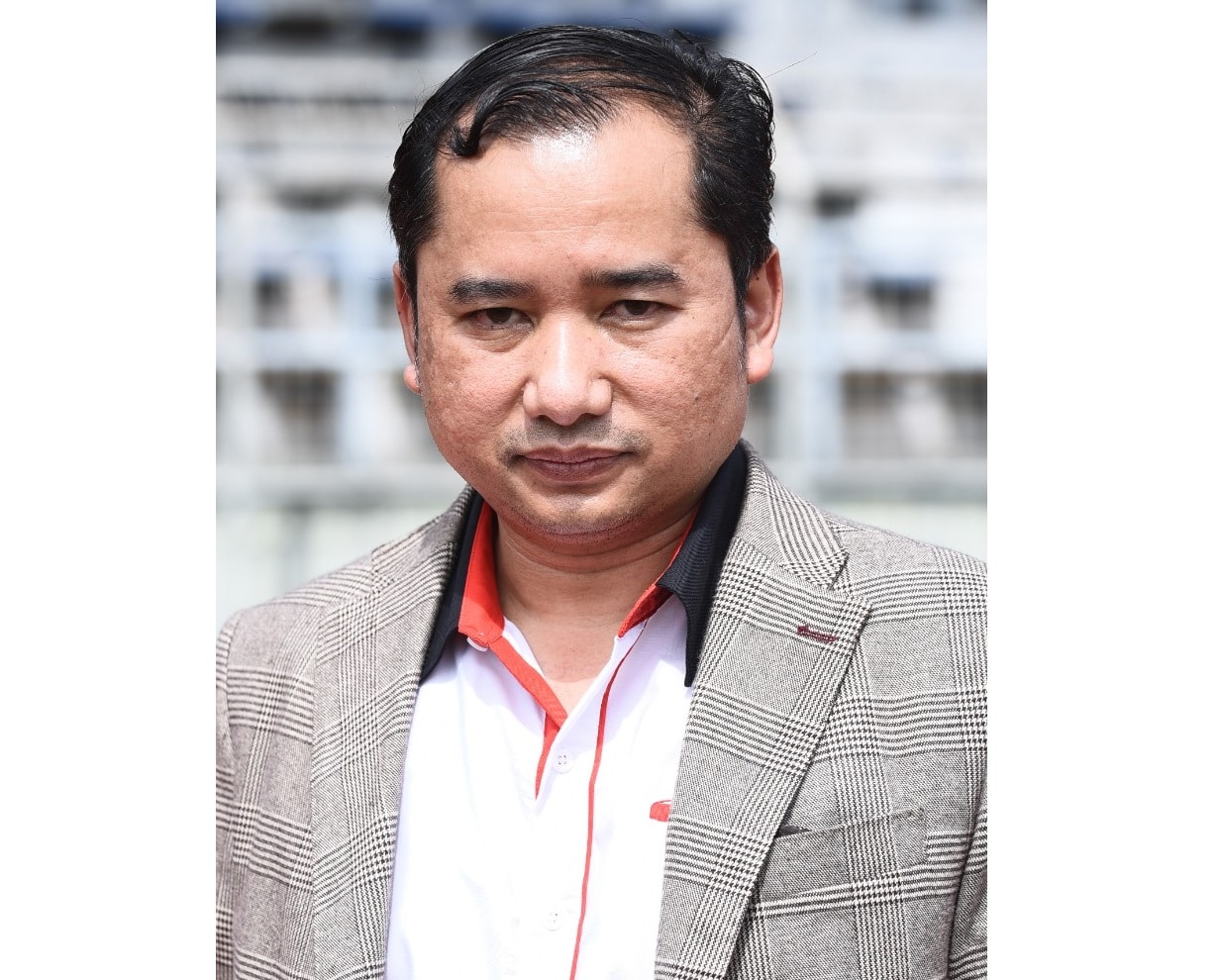 Posted at 09:02h in News by Fadzillah

KUCHING: The Para Sukma Games will take place in Kuala Lumpur from Oct 28 to Nov 6.

He was speaking at the Sukma sports associations gathering here recently.

Semawi believed that the Sarawak Para Sukma contingent was also ready to face the competition.