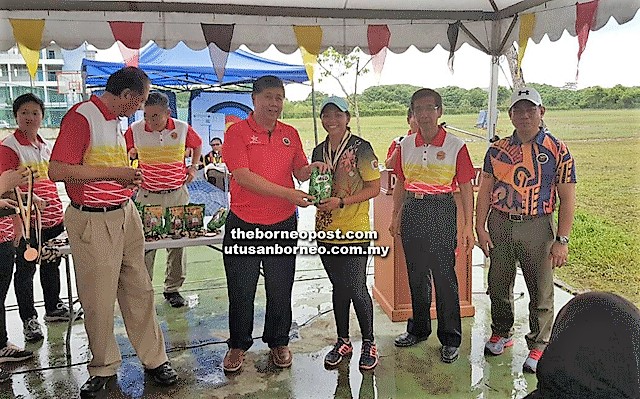 Posted at 10:14h in News by Imelda Anyie 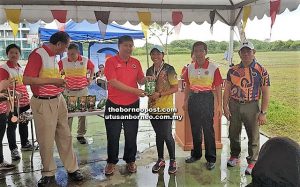 SIBU – A total of 260 archers from 19 teams, including those from Melaka, Perak, Penang, Sabah, Johor and the Federal Territory, took part in the 19th Sarawak Outdoor Archery Championship which was held in Sibu from March 16 to 20.