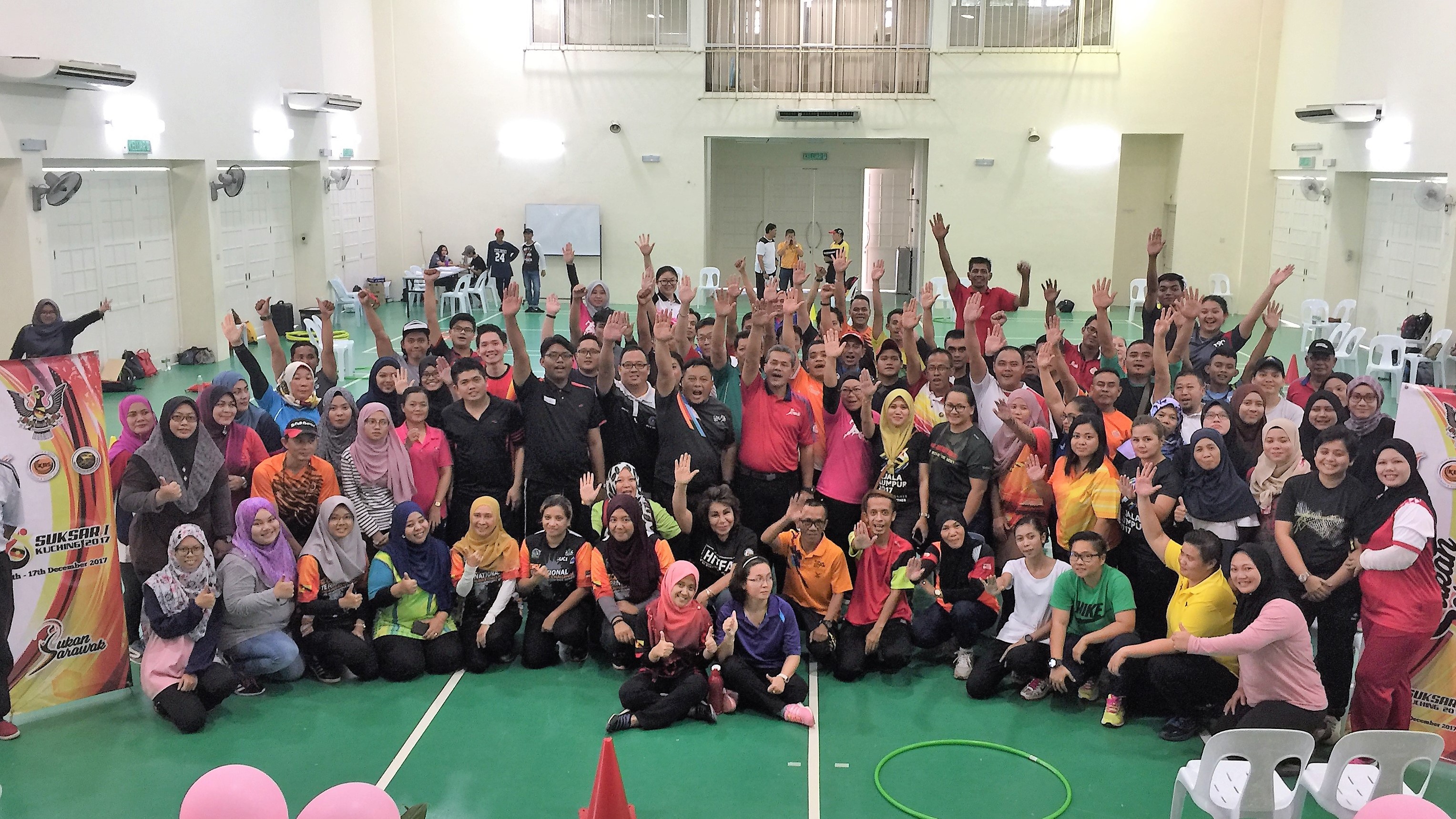 Posted at 07:33h in News by Imelda Anyie 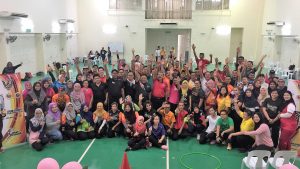 KUCHING – Over 200 general and technical volunteers for the upcoming 2017 Sukan Sarawak (Suksar) are ready for duty for the various games which will be held from December 14 to 17.

The recruited volunteers comprised of people from all walks of life including professionals as well as those who had previously served during the 18th Malaysia Games (Sukma) held in the state last year. Many of them had also served during the18th Malaysian Paralimpiad Games 2016 which was also held in Kuching August last year,

The volunteers, who come from over the state including Kapit, Mukah, Sibu, Miri, Bintulu, Samarahan and Kuching, recently have undergone briefing and training sessions organised by the Suksar technical committee headed by Ahmad Rodzli and assisted by officials from Sarawak Sports Corporation (SSC) as well as Sarawak State Sports Council (MSNS).

They will render services at the various competition venues while some are also involved in data entry of the Integrated Games Management System (IGMS).