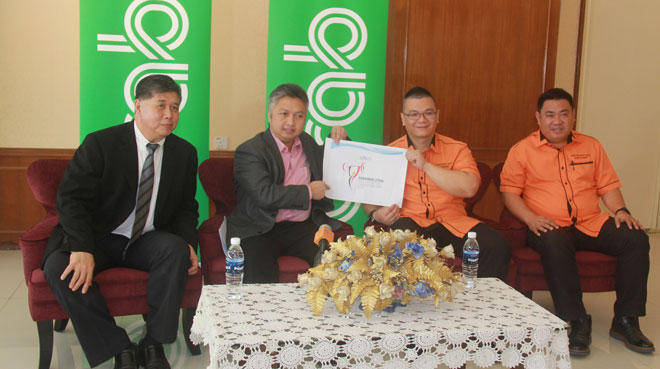 Posted at 07:20h in News by Imelda Anyie 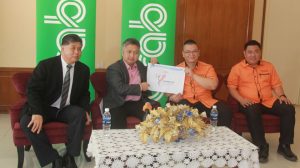 KUCHING: A total of 150 athletes from 14 teams are expected to compete in the coming Sarawak Open Weightlifting Championship 2017 which will be held at Sarawak Youth and Sports Complex multi-purpose hall here from October 23 to 28.

This was announced by Assistant Minister of Youth and Sports Sarawak, YB Datuk Snowdan Lawan during a press conference held recently at Sarawak Stadium in Petra Jaya.

“The championship is aimed to unearth new talents and promote healthy sports activities,” the minister said on the competition which is also to uplift the standard of the sport in Sarawak.

According to him, the 6-day event divided into two categories namely Junior category for those aged 15 to 20 years old and the Senior category which is for those 21 years and above.

SSC together with MSN Sarawak are welcoming the organising of the event which will provide a good avenue for the young upcoming weightlifting athletes to compete against their counterparts from other states.

At the same time, the event is also a good warm up for those athletes who will be aiming to represent their respective states in the coming 19th Malaysia Games (Sukma) which will be held in Perak next year.