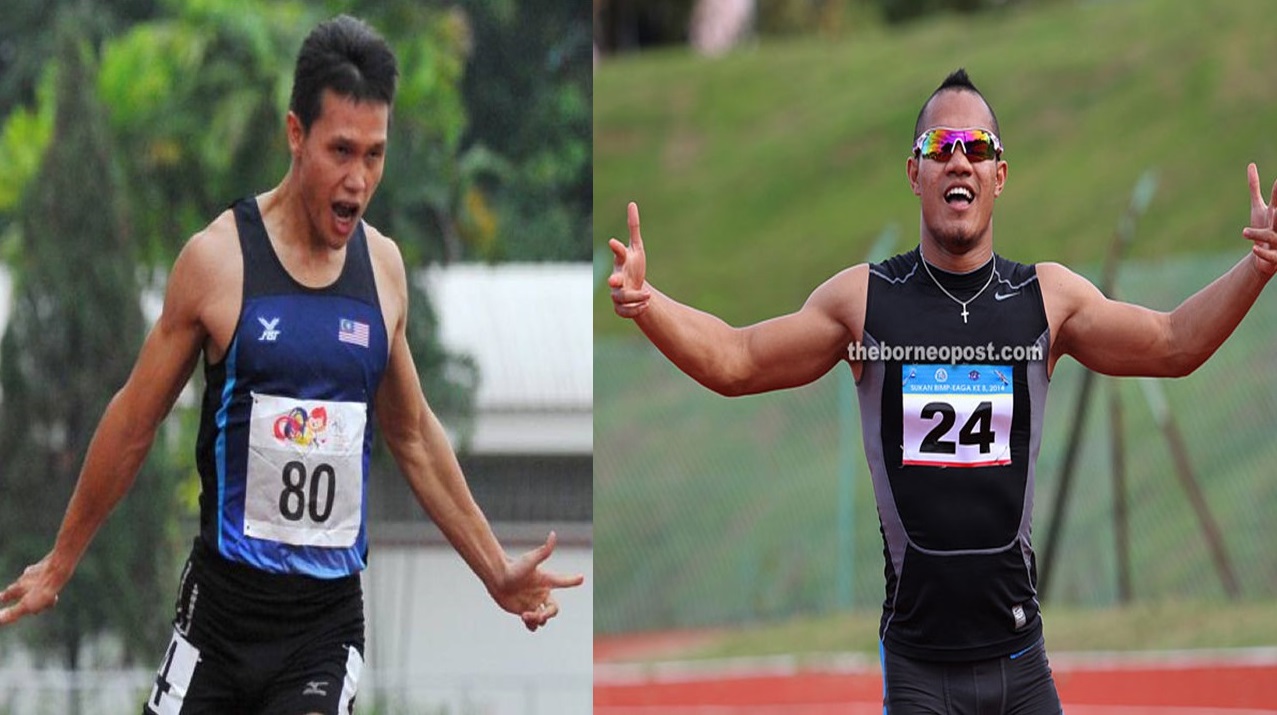 Posted at 13:59h in News by Imelda Anyie 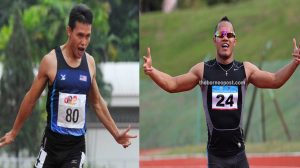 During his trip to Sarawak, the former national sprint coach will also assist SSC and Sarawak State Sports Council (MSN Sarawak) in the starting a development programme which is aimed to raise the profile of local athletes as the State aspires to produce world class champions.

It will be fitting for Sarawak who has recently enjoyed a revival in athletics in the recent Kuala Lumpur SEA Games 2017 especially with the achievements of record breakers such as hammer throwers, Grace Wong Xiu Mei and Jackie Wong Siew Cheer from Sarikei.

The accomplished Canadian coach will also provide assistance to help raise the performance of Sarawak’s national sprinters like Jonathan Nyepa, Nixson Kennedy and Norris Foo, as well as a group of young aspiring sprinters involved in the State Sprint project.

While here, Hilaire will analyse the specific needs and set up a development plan from the grass-roots to the international level.

“It takes an average of eight to 12 years to develop an athlete up to his performance (Long Term Athlete Development or LTAD),” the coach said in a press statement issues recently on his coming visit.

“Malaysia has the reputation of developing athletes who shine at the South-east Asian Games…only a few managed to produce winning feat at the Asian Games,” he added.

“Any successful system has to start at the beginning with a gifted athlete and have to recruit the best talent identification programme,” said Hilaire who specialises in the sprints, hurdles and jumps has several world class athletes under his wing.

His son, Phillipe now 23, who was born in Kajang is a junior Canadian and US champion in the high jump with a personal best of 2.13m.

Hiliare was also former coach to Sarawak’s “Flying Dayak” Watson Nyambek who under his guidance won the famous “duel of the century” with Azmi Ibrahim in the 1994 Pahang Sukma where he set up a new national record of 10.38s.

The Miri-born Watson later improved the national record to 10.30s which stood until the 2016 Sukma.

Now attached to the club in Toronto in Canada, Hilaire was also the chief advisor to the Hollywood movie “the Race” which featured US hero Jesse Owen in the 1936 Olympic Games.