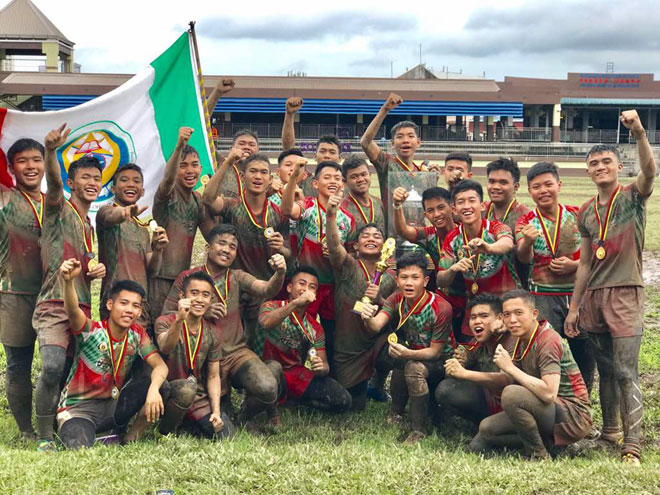 Posted at 10:41h in News by Imelda Anyie 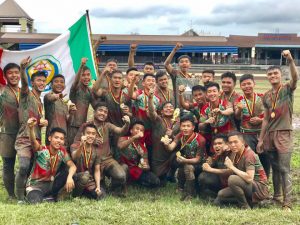 The SHOAW Warriors team which was led by head coach, Zulkaranainhisham Sarbini is the defending champion and they stamped their mark in the championship held at Song Kheng Hai Rugby Ground of Jalan Padungan.

“It was brilliant to me to see the boys working and gelling well as a team…producing tries out of good team work plays plus some individual brilliance that made the difference in the final this time,” said SHOAW Warriors coach, Zulkaranainhisham.

Despite playing in a muddy pitch caused by the prevailing wet weather, the participating teams had no qualms including the SHOAW Warriors who were able to score five tries and one conversion during the final match.

The majority of SHOAW players were selected to represent Kuching in the MSS Sarawak Rugby Championship in Sibu from Feb 6 to 9.