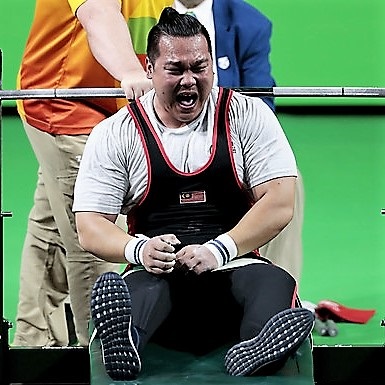 KUALA LUMPUR – Sarawak paralympic athletes have contributed a number of gold medals in the Kuala Lumpur 9th ASEAN Para Games 2017 including in keenly contested events such as swimming, 10-pin bowling and power lifting.

Paralympian, Jong Yee Khie sucessfully defended his title in the 97 kg category of power lifting and broke his own record with a new lift of 210 kg during the finals held at Malaysia International Trade and Exhibition Centre (MITEC) in Kuala Lumpur on 21st September.

Fraidden Dawan, also from Sarawak, continued to bring cheers when he took home a gold in the 200-metre men’s individual medley with a new record of 2:30.67s, erasing his previous mark of 2:32.46s achieved in Indonesia during the 2011 SEA Games in Jakarta.

after she won the women’s singles TPB4 (Learning/Intellectual Disability) after knocking down 1,015 pins over six games. 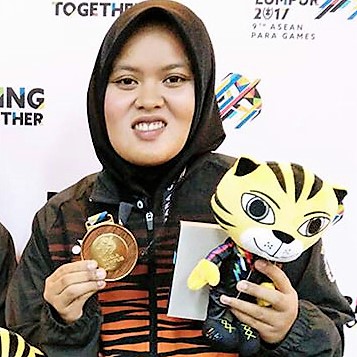