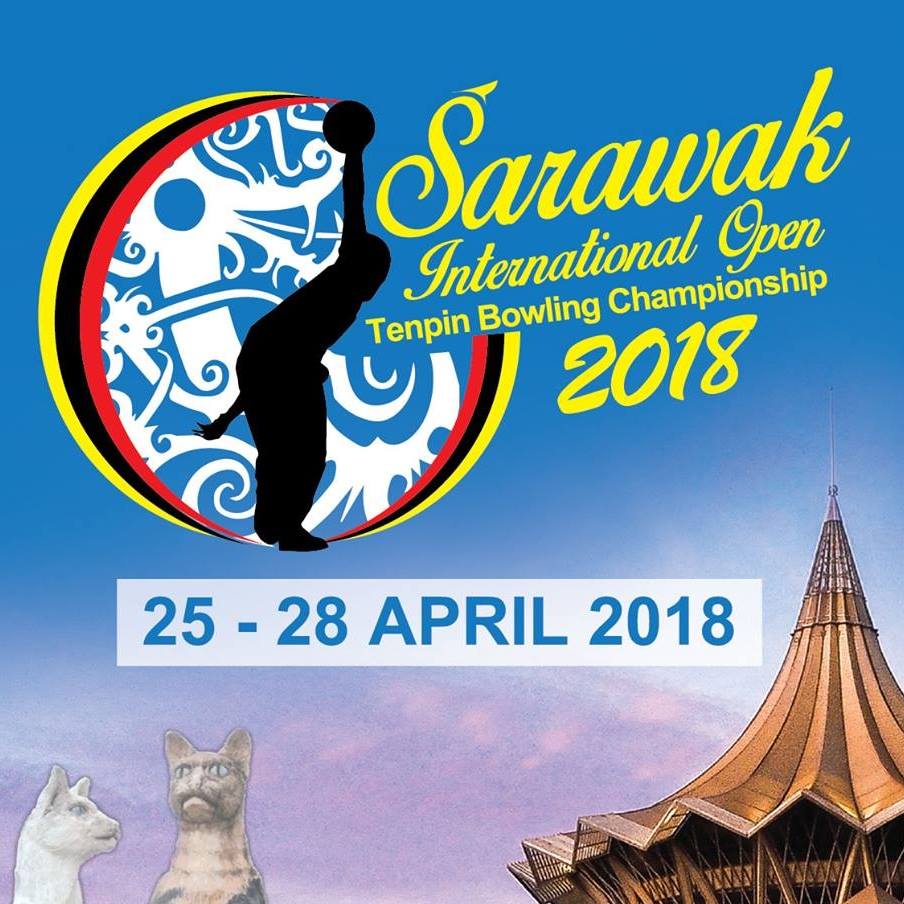 Posted at 09:39h in News by Imelda Anyie 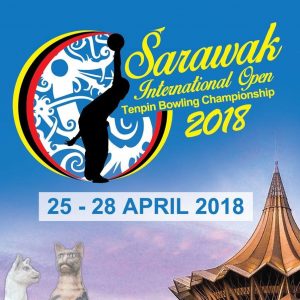 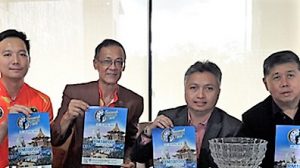 KUCHING: Over 400 bowlers from 12 countries will be vying for top honours in the 2nd Sarawak International Open Tenpin Bowling Championship 2018 to be held at Megalanes Sarawak Emart Batu Kawa from April 25 to 28.

This was announced by Assistant Minister of Youth and Sports, YB Datuk Snowdan Lawan who said over RM100,000 worth prizes are offered to the winners in the first major bowling event of the year.

“Many of the participants who came to last year’s event were very happy with the organising of the first edition of the championship and they will be coming back to Kuching to compete again,” he said during the press conference held after chairing the first organising committee meeting Stadium Negeri, Petra Jaya on March 1.

“Defending champion, Adrian Ang will also be back to defend the crown he won last year together with the Malaysian national team as well as Sarawak Junior and Sukma teams, academies and sports clubs from other states.

“World class bowlers such as Ryan Lalisang and Tanya Roumimper from Indonesia, professional bowlers from South Korea Kim Seul Ki and Jeong Tae Hwa as well as Sam Cooley from Australia and our very own Shalin Zulkfili will be competing,” he added.

He is also confident that the event will boost sports tourism in Sarawak as the bowlers will be coming with their families, coaches and friends.

“Apart from the Sarawak International Open, we will be playing host to two other international events namely the World Tenpin Bowling Para Series in July and the Asian Intercity Tenpin Bowling Championship sometime between end of September and beginning of October,” the minister said.

He further added that Asian Bowling Federation life president Vivien Lau was so impressed with the organising of last year’s Asian Youth Tenpin Bowling Championship that Sarawak was again given the honour to host the competition in 2019.