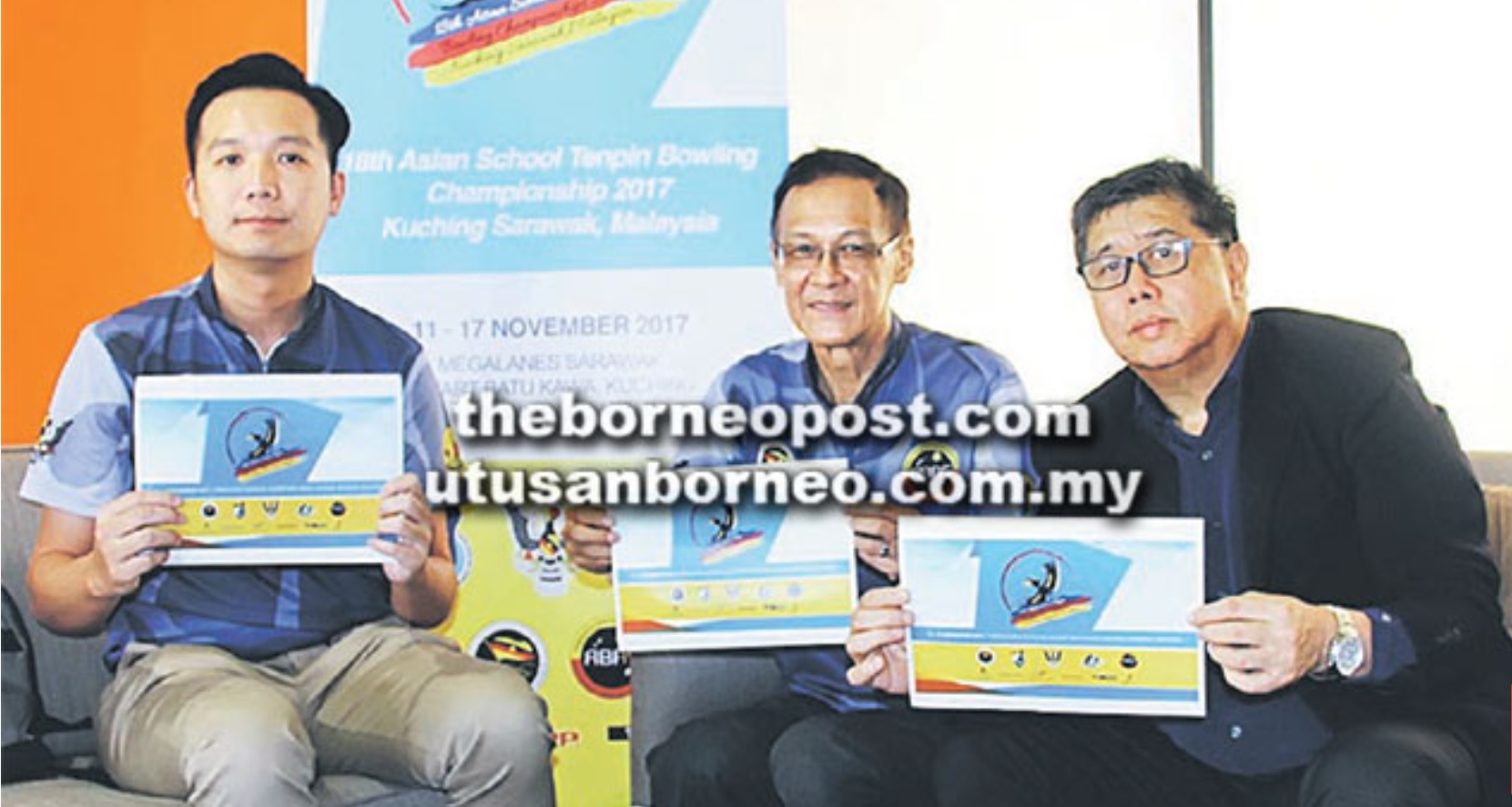 Posted at 12:22h in News by Imelda Anyie 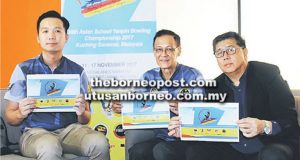 KUCHING: Over 200 bowlers from 23 teams are expected to compete in the 18th Asian School Tenpin Bowling Championship 2017 which will be held at Megalanes of Emart Batu Kawah from November 11 to 17.

This was announced by Sarawak Sports Corporation (SSC) Chief Executive Officer, Dr Ong Kong Swee during a press conference held at Stadium Negeri Sarawak, Petra Jaya on November 3. According to him, the participants are from Australia, Hong Kong, India, Malaysia, Philippines, Kuwait, Saudi Arabia, Singapore and Taiwan will be vying for the eight gold medals at stake in the week-long championship.

“This is the second time this year that Sarawak is hosting an international bowling championship after the Sarawak International Open Tenpin Bowling Championship in September,” he said on the week-long event which is divided into various categories namely Boys and Girls singles, Doubles, Inter-team and Masters.

“As for the Team A girls team, two Sarawakians Gillian Lim and Nur Aina Kamalia will join Najwa Nazirah Mohd Amir and Puteri Nurul Dini Mohd Fauzi in the challenge. Malaysia B Team will also comprise four boys and four girls from Sarawak. Most of the Sukma bowlers are having their examinations, our junior players and back-up squads for Sukma 2020 will be going for exposure in this championship,” he said.

Lu is expecting a strong showing from Singapore and Hong Kong teams but Malaysia will be giving them a good run for their money. Team A coach is national youth coach Wendy Chai who is assisted by Bong Kihow and Daniel Tan while Sarawak head coach Jackson Ting will lead Team B and he is assisted by Angelo Koay.