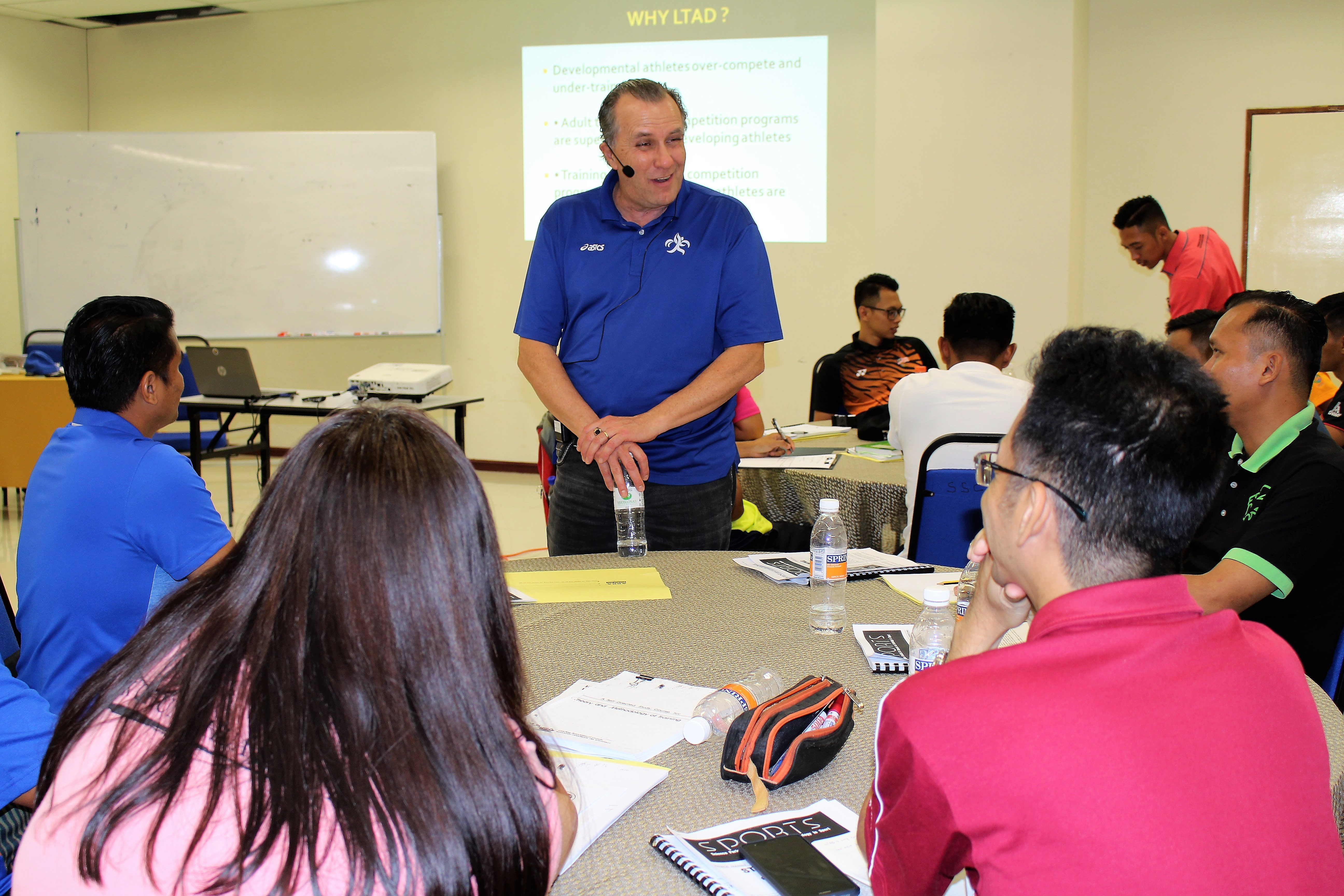 Posted at 17:40h in News by Imelda Anyie 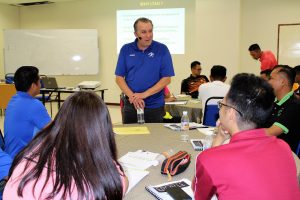 KUCHING: The performance management skills among local athletics coaches are expected to improve vastly with their participation in coaching clinics and courses which will be organised by Sarawak Sports Corporation (SSC) in the future.

SSC chief executive officer Dr Ong Kong Swee said the level of knowledge and management skills among local coaches need to be constantly upgraded in line with the changes in time.

“With the level of competition among the sports fraternity getting more intense, we must always keep abreast with the latest development on the training and preparation of our athletes including those in the back up squad,” he said in a press statement issued recently.

According to him, SSC is planning to bring in more experts into the state to share their skills and knowledge with local coaches. Dr Ong said the courses and training workshops would be extended to other part of Sarawak to ensure the impacts of such initiatives will have far reaching effects on the target group.

Currently, SSC is organising a coaching clinic for 25 participants, including those from schools, at the Sarawak Stadium in Petra Jaya and is conducted by Canadian coach Daniel St Hilaire.

Daniel is the former coach of Sarawak sprinting great Watson Nyambek and has 42 years of experience in coaching. Among the topics he is sharing with the participants include qualities that define a successful coach and his own way of scouting and identifying talents.

During the sharing session, Daniel urged the coaches to be patient with their athletes because based on his experience, an athlete would normally need 8 to 12 years to be fully developed as international athletes. Over the past years, Sarawak has produced a number of sprinters who had represented the country at regional and South East Asia (SEA) level including the recent Kuala Lumpur SEA Games 2017 where Jonathan Nyepa and Nickson Kennedy competed in the 100m sprint and the 4x100m relay.