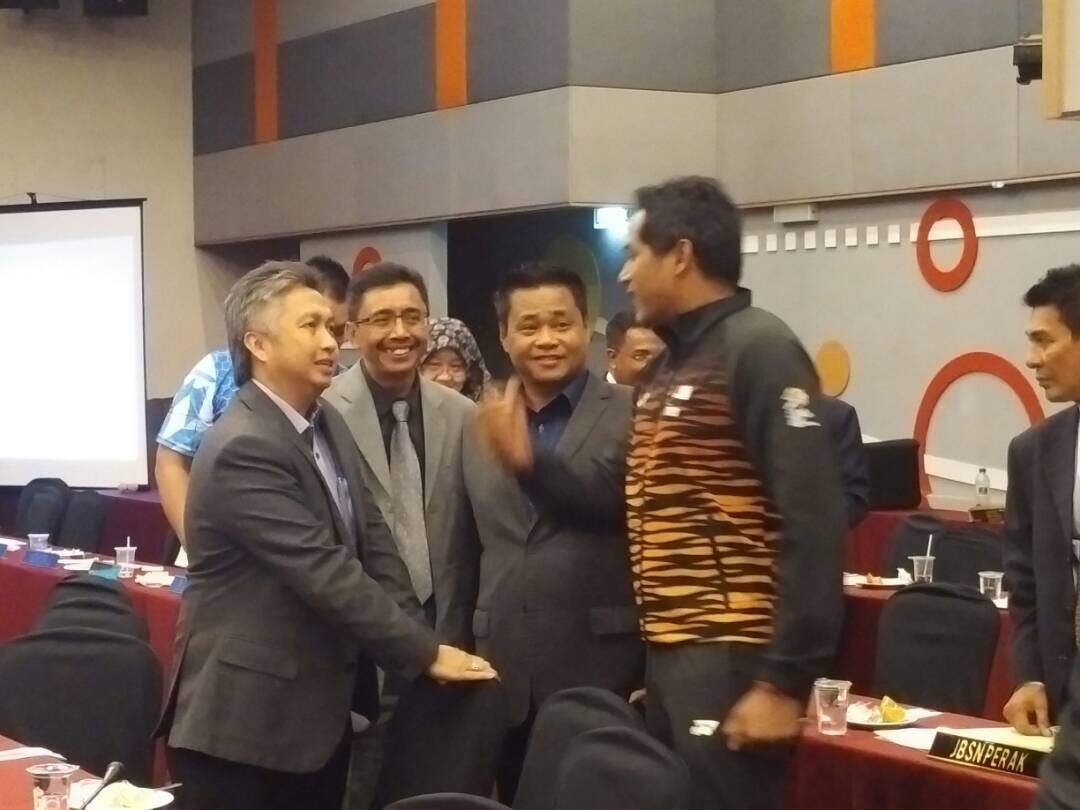 “ALL ROUND SUPPORT FOR THE COMING HARI SUKAN NEGARA 2017”

KUCHING – The coming Hari Sukan Negara (HSN) 2017 is expected to attract a larger number of people to be involved including those from Sarawak especially after the successful staging of the recent KL SEA Games 2017. This was disclosed by Assistant Minister of Youth and Sports Sarawak, YB Datuk Snowdan Lawan who said there is the growing interest in sports and games among the people who had followed closely the developments of the recent KL SEA Games in which Malaysia emerged champion.

“We had a meeting with Minister of Youth and Sports, YB Encik Khairy Jamaluddin recently and together we shared the common view that the KL SEA Games had indirectly increased the local people’s interest in sports and games,” he said. He added, “Such positive response will have good impacts on the people’s support towards the coming Hari Sukan Negara which is also aimed to promote healthy lifestyle and people’s involvement in sports and games”.

According to YB Datuk Snowdan, the basis for people to be involved in sports and games is to encourage them to have meaningful engagement with others through physical activities and events which also provide a wide range of benefits from both the health and physiology perspectives. “We therefore must encourage people to get involve in sports and games in order to spend quality time with others and for them to become healthy,” he enthused.

“The involvement of youths in sports and games is also very important because they must be encouraged to use their leisure time for healthy activities with family and friends so that they will develop healthy bodies and minds,” YB Datuk Snowdan said. “As such, we call on youth bodies and non-government organisations (NGO) especially those involved in sports to play their role in promoting the coming Hari Sukan Negara so that the positive impacts will have far reaching effects on our local communities,” he enthused. He also said venue and date for launching of the state-level Hari Sukan Negara is expected to be announced soon by Minister of Tourism, Arts, Culture, Youth and Sports Sarawak, YB Datuk Abdul Karim Rahman Hamzah. 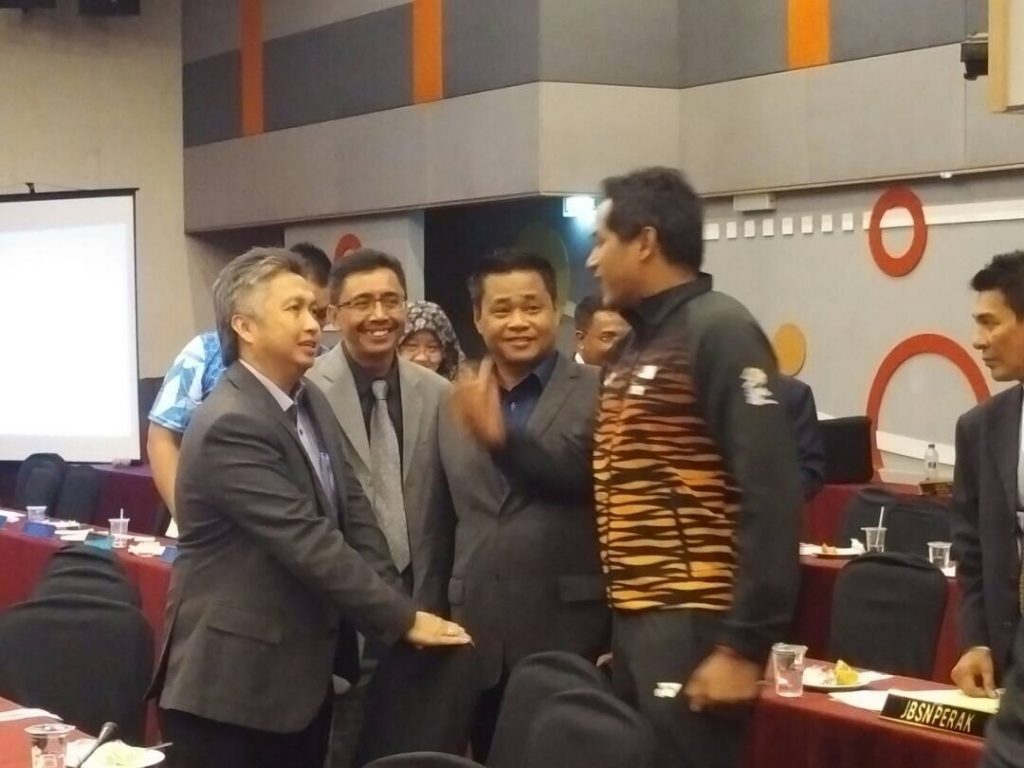